Know The Difference Between Cloud and IOT 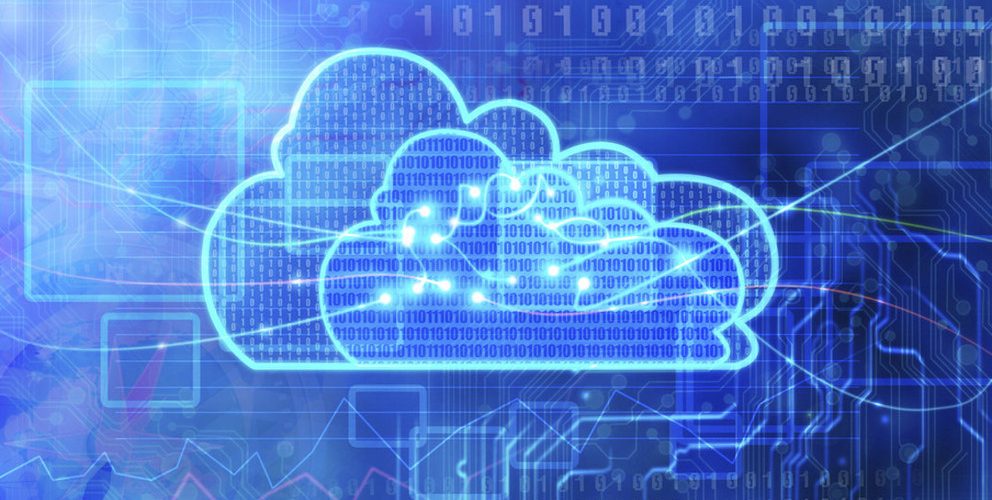 As the world is becoming more and more tech-savvy almost everyday,

hard-hitting jargons like Cloud, Big Data, IoT and others are becoming increasingly popular. But do you know, how does the cloud and the IoT differ from each other? A lot of people, including those having sound technical background, get confused in explaining the answer properly.

In the following paragraphs, let’s try to have a crystal-clear understanding of the answer in a simple, easy-to-understand language.

The ever-changing landscape of technology is bringing drastic and constant changes to human lifestyle. Connectivity is the basic concept of IoT. It allows machines and gadgets to be internally connected to the Internet and a steady stream of data flows through them every micro second. Thus, IoT works on real-time basis.

Cloud computing facilitates these connectivity and data flow. Now, as we all know, the primary objectives of cloud  are:

To put it in short, IoT does the logical operation and in the process, makes use of the Internet to shoot data. Then, it stores the data on a relevant cloud platform. This is how the two interact among themselves. It will be easier to consider the IoT as a platform and the cloud as a part of the overall process. At this stage, IoT is fully focused on automation and Cloud is prioritising upon cost reduction at private data warehouses. To achieve its goal, Cloud is providing high-volume, large-scale and low-cost data centralisation.

Considering its latest behaviour, it won’t be a mistake to state that now clouds are more dedicated to build up a comprehensive ecosystem based on geo-redundancy. It is also involved in creating virtual systems that are not only dynamically scalable but also capable to serve a vast number of customers at a time.